Tales from the Angler’s Retreat

Our latest show is HUMAN CARGO: songs & stories of trafficking & transportation - a words & music exploration of slavery, emigration, the Highland Clearances and convict transportation. We link stories & first-hand accounts from the 18th & 19th centuries with songs, mainly from the period, some more modern. A mix of TED-style lecture, close harmony concert and rousing singalong, it’s an unusual approach to the critical issue of refugees today. And it’s proving popular...

… we’ve spent the summer touring Human Cargo around festivals. Recently we were in the studio recording the show, and hope to release a CD soon.

If you would like to hear about future dates - or have ideas for venues or folk clubs who might want to host Human Cargo - please contact us here.

And now: HUMAN CARGO - the book. 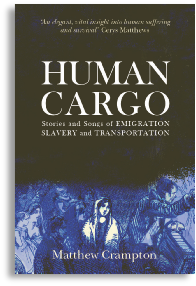 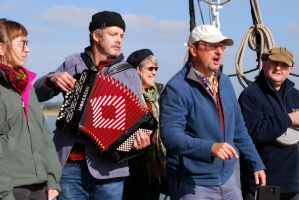 The London Lubbers singing under sail, aboard the Victor barge during the 2015 Harwich Shanty Festival. 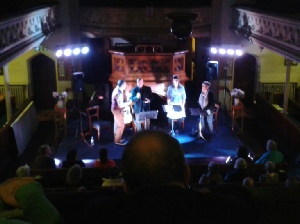 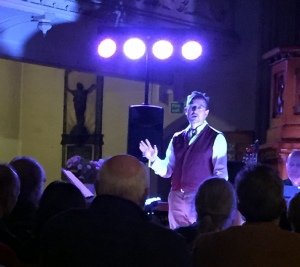 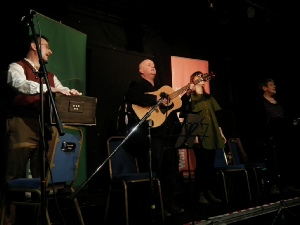 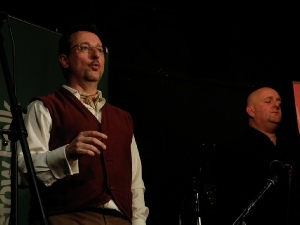 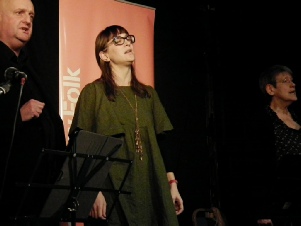 Hear highlights from the show 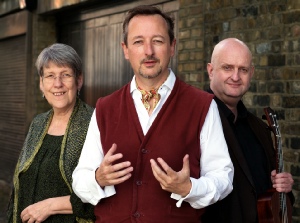 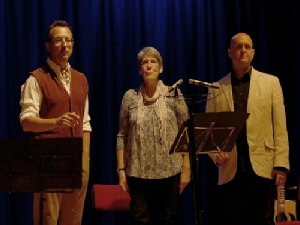 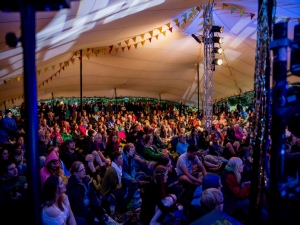 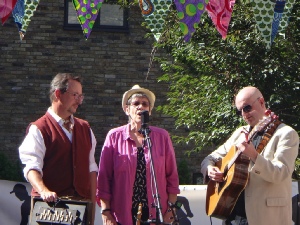 The audience for Human Cargo at Greenbelt, August 2016

The London Lubbers at York Rise Street Party, September 2016 (having been introduced on stage by Ed Miliband…)