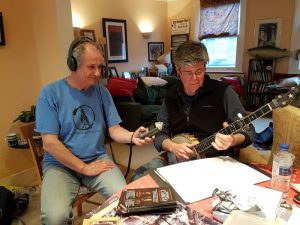 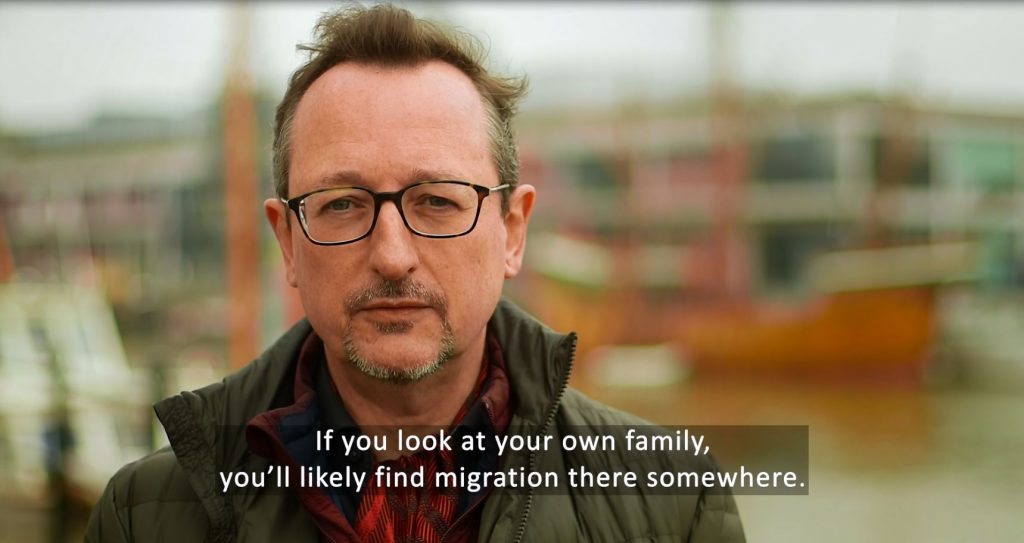 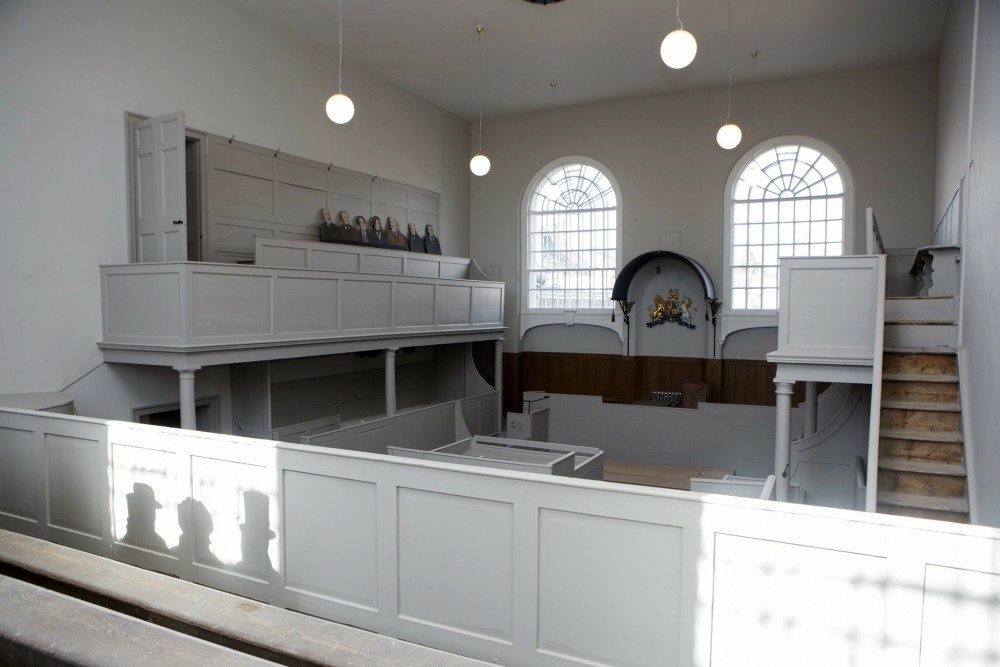 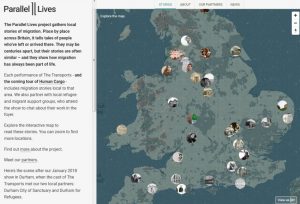 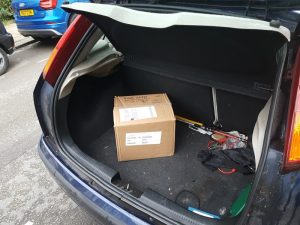 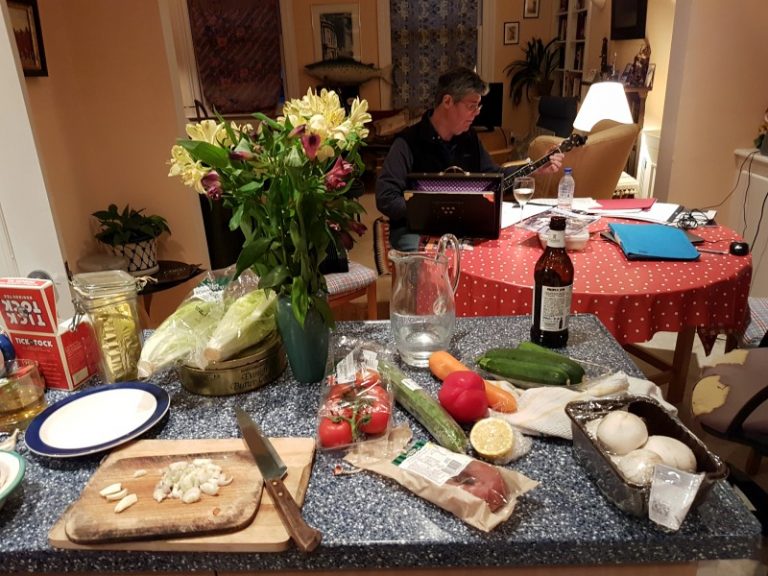 I’d not recommend you open up your airwaves to any guest for 90 minutes, least of all a man with a banjolele in his hand, a flood of tales about sweet-making, refugees and music hall, AND a new tour and album to sell. But that’s exactly what the mighty Dan Carrier did last Friday with his 5pm Friday slot on Boogaloo Radio. It got serious. It got silly. It went other places too. And you can hear it here (I emerge after 26 minutes).

Dan’s a brilliant man: a journalist on the world’s best local paper – the Camden New Journal – a DJ with the Dig It Sound System, and a font of good stories about the world. He’s a massive fan of reggae, with some treats you’ll enjoy throughout this show. Plus some songs from the Transports which I got him to play.

Boogaloo Radio beams out of a pub garden in North London, 24 hours a day. There’s a comfy shed, housing all you need to broadcast chat and toons. People in the pub can listen while they drink (and sometimes you can hear them back during the show). It was a very pleasant place to spend an early Friday evening.

We chatted about my book The Trebor Story, then The Transports, Human Cargo and music hall. I sang bits of some songs, including The Press Gang, Riley-O, New York Gals and, later, a full version of Your Baby Has Gone Down the Plughole. Dan’s folks used to perform with The Lissenden Players, where I got my first break in Music Hall, so he shared a few choruses from distant memory. Then, before it all got a bit too nostalgic, Dan rushed off to perform at a gig, and I trudged back through the streets of Highgate, banjolele in my hand and a faint fear of ‘Did I really say that?’ Ah, live radio.