‘Wonderful! We need much more of this.’ Sean Rafferty, BBC Radio 3

Join me and pianist Olga Jegunova on a new form of storytelling for adults and children. I tell traditional stories while Olga improvises on classical themes. Here’s a video of how we work. And here’s a short video of us in action at Kings Place in London. 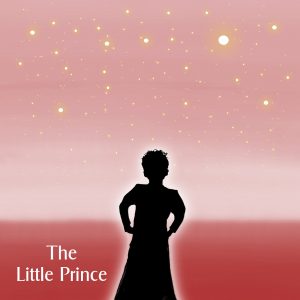 Our new show is The Little Prince. This is the big one! Our version, in English, of that beloved French classic Le Petit Prince by Antoine de Saint-Exupéry. Watch the preview. Download the brochure.

Or watch the whole show in this beautiful film from London’s Kings Place.

‘It was the most lovely experience of revisiting my youth’, ‘Spectacular!’ Watch these and other adults reacting to the new show.

Hear Olga and I live on BBC Radio 3’s In Tune.

Recently we premiered our new show for grown-ups Step Carefully in the Forest for the launch of London Kings Place’s 2020 season Nature Unwrapped. At its heart is our re-telling of the Greek myth of Diana and Actaeon. Listen to the opening, live on BBC R3 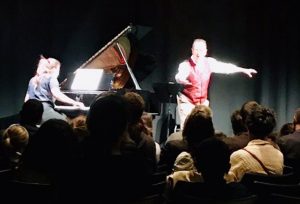 For Diana and Actaeon, Olga draws music from Ravel’s Piano Concert in G Major. This is a savage story, so it may seem odd to choose music which some see as soft and dream-like. But Ravel’s jazzy, fluid score is perfect for navigating the new politics of men and women. There’s anger to be recognised, the temptation for revenge, and fresh terms to be negotiated.

Grown-ups often tell us, ‘I’d forgotten how magical it is to listen to a story.’ Storytelling is at the heart of popular entertainment – where would Netflix be without stories? – yet people are surprised, and delighted, to re-discover it in its purest form. Listen to some of The Flaming Firebird, live on BBC R3.

Here’s what one teacher said of a recent performance:

‘The children were enthralled – to have 110 children engaged for 45 minutes is no mean feat! It is important they are exposed to high quality musical experiences that are appropriate to their age. This ticked so many boxes. It appealed to their love of stories and was so entertainingly told. Thank you so much.’ Lynne Godfrey, Park Mead School, Surrey

This is what the children felt:

And here’s how what an audience member said after a recent show for adults:

‘Last night was just brilliant and sparkled all the way through. Original and clever. Thank you. Next stop Radio 4!!’ Alan Kerr

Our workshops give students the chance to explore musical theory and storytelling. They are fun, rich and interactive. From age six to teenagers (though we are delighted to work with grown-ups too!) 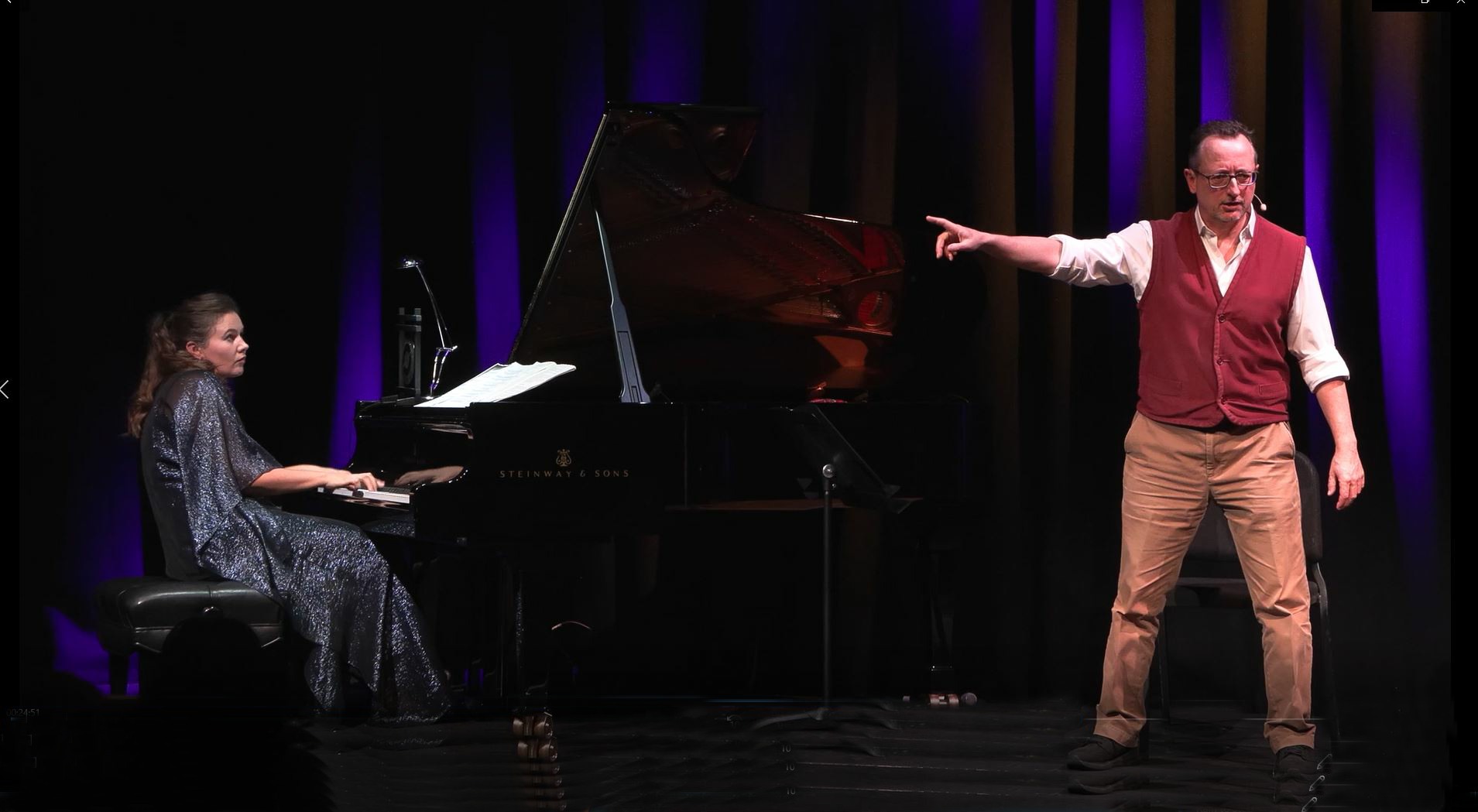 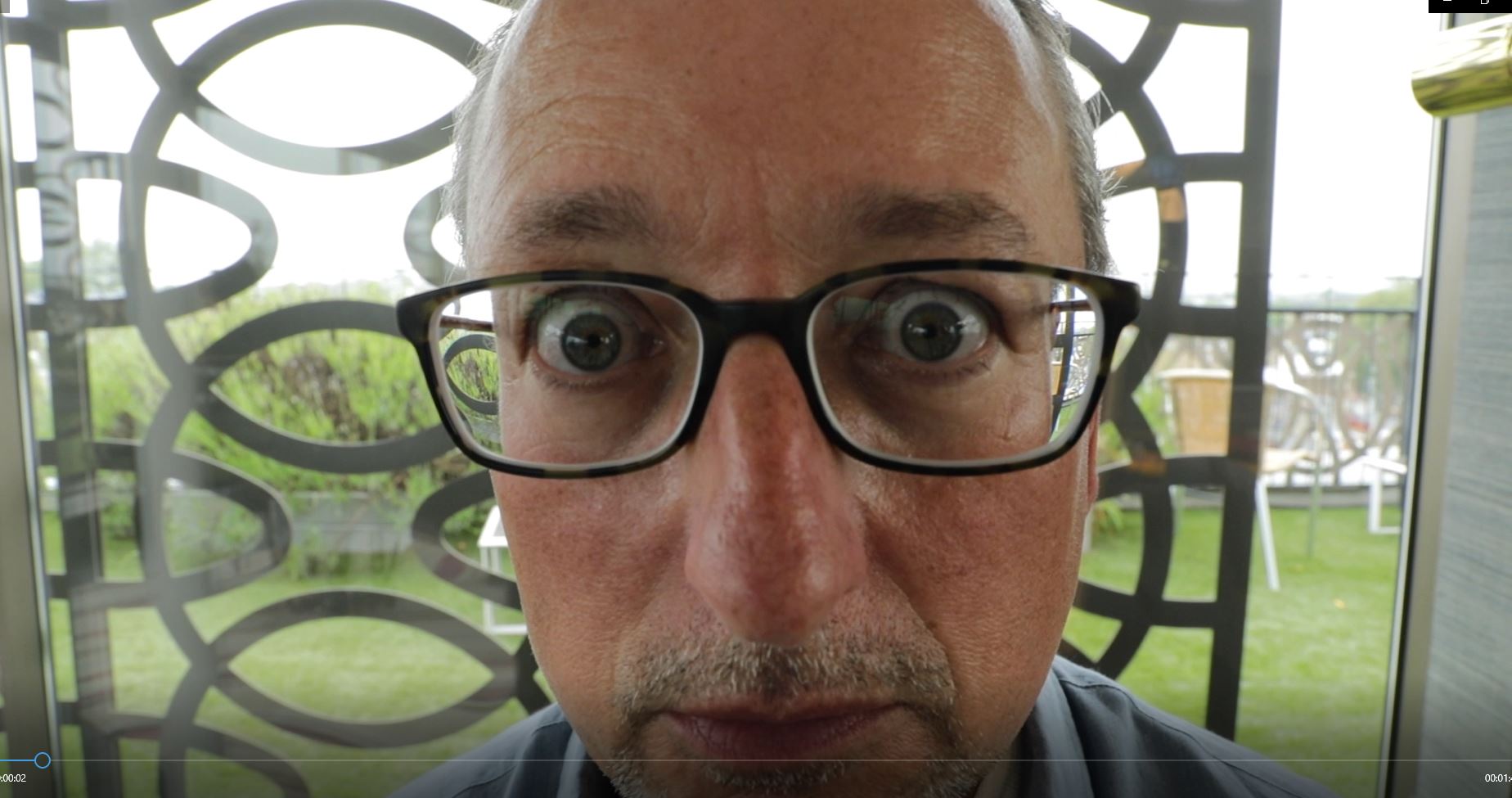 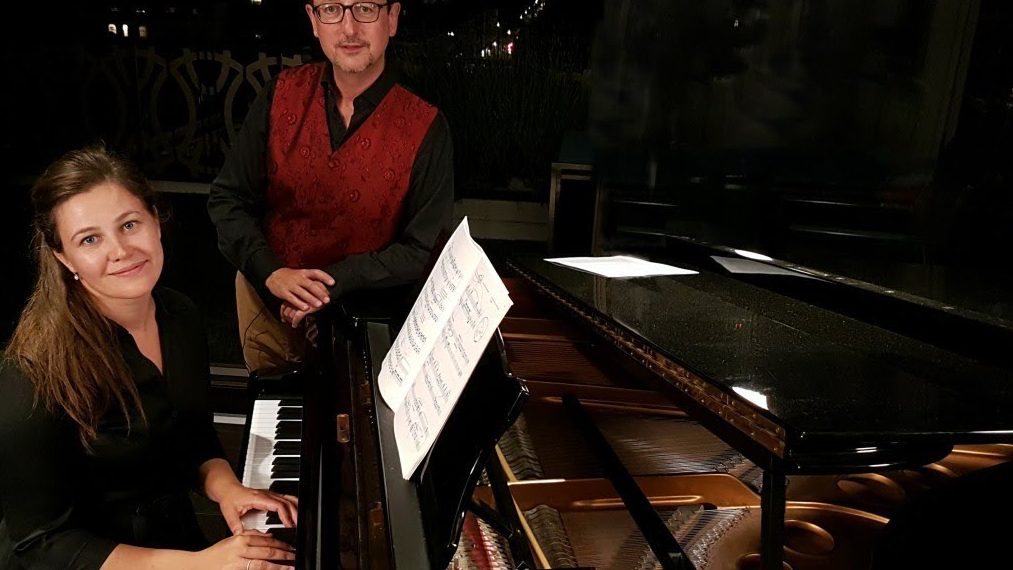 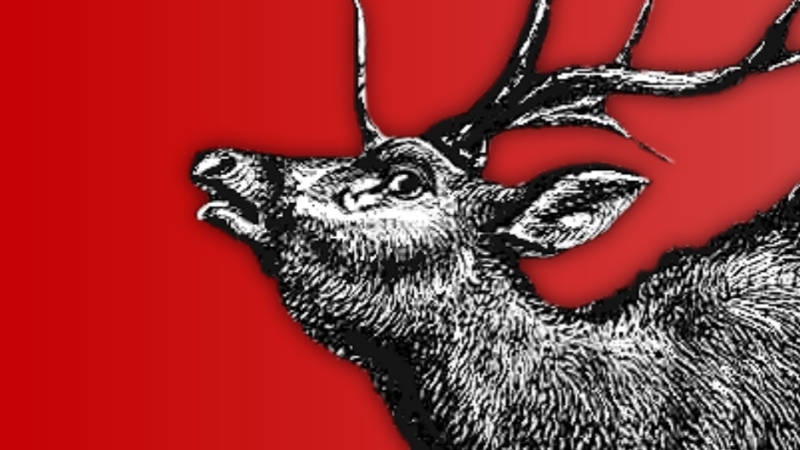 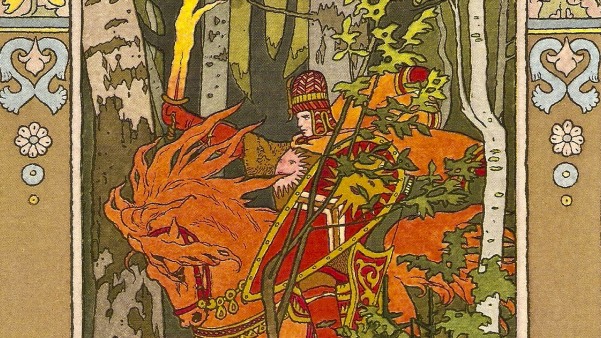 He gave out a great crab yell 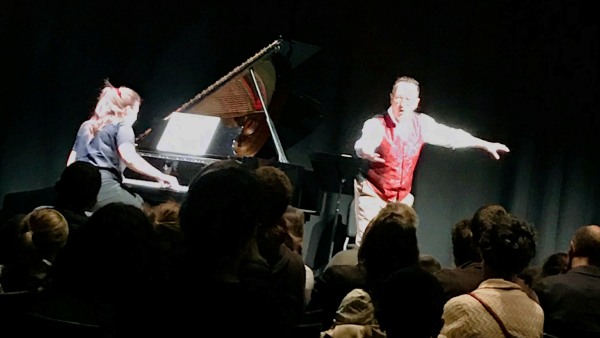